It is through Him that we have received grace (God’s unmerited favor) and [our] apostleship (sending out) to promote obedience to the faith and make disciples for His name’s sake among all the nations. Romans 1:5, Amplified Bible

One afternoon on the streets of Bangkok, we were street witnessing and passing out fliers for an upcoming three night evangelistic crusade. While walking on a side street, I spotted Pradit sitting under a covered outdoor area in his small home. As I approached, security bars separated us. I began talking to him through our interpreter, and explained to him that we had come from The US to share the Good News of Jesus. He told us he was Buddhist. As we talked, he said he did not believe in Jesus, but he said that his mother had become a Christian three years before she died. He shared with us how the church she attended kept her alive for two years by donating blood for transfusions, and he was thankful for what the church had done.

I told Pradit that I believed we were sharing the Gospel of Jesus with him because of his mother’s prayers for him before she died. We asked him if he wanted to receive Jesus as his Savior and Lord, but he said he did not. He did however allow us to pray with him.

We left very excited about our encounter with Pradit, and that we had shared the Gospel with him. We continued to witness on the streets of Bangkok and to pass out fliers about the evangelistic meetings for the next three days. Over 60 people gave their lives to The Lord on the streets.

An hour before the last night of meetings, we went to a busy outdoor market a short distance away to encourage people to attend. While walking through the market place, Pradit was spotted by a couple of students. We had been praying for him, and now The Lord brought him across our paths once more. We all encouraged him to attend the meeting that night as this was our final night in Bangkok.

We returned to the site of the outdoor meeting. I was assigned to go on the street and encourage people to go in. While out on the street I would occasionally ask for an update on a Pradit sighting. Late into the meeting I got an update that no one had seen him.

As the meeting was closing, I came off the street and into the event area. I was approached by a couple of students who told me Pradit was there and was asking for me. As we approached the area where he was supposed to be, he was gone. With anxious eyes we searched everywhere for him. As we began to feel disappointed that he may have left, he appeared in the crowd. Through an interpreter we again shared the Gospel with him, and he prayed with us to receive Jesus as his Savior and Lord.

Follow the link below to give by credit card or bank card online.

100% of your support given through Rhema Bible Church Missions designated for “David Sherrill” is forwarded to us on the mission field.

100% of your support given through Rhema Bible Church Missions designated for “David Sherrill” is forwarded to us on the mission field.

We send out an eNewsletter periodically to share about the work The LORD is doing through our lives in Thailand & Myanmar. 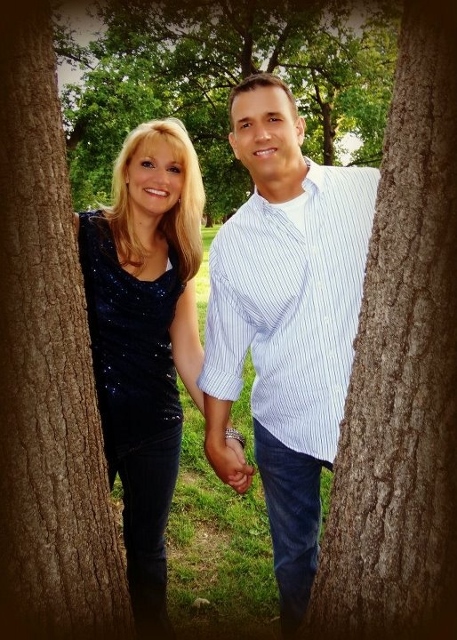 Hi, we are David and Stacey Sherrill, and we arrived in Bangkok, Thailand on September 4th, 2014, to begin our first long term commitment to SE Asia as missionaries. We have joined a work in progress, planting churches and Bible Training Centers. We will be equipping men and women with foundational truths from God’s Word and with practical ministry tools for them to take the Gospel to their own people. We are excited to be a part of what God is doing in SE Asia.

In 2008 we sensed a call on our hearts to step out of our careers in Washington DC. Two years of praying and seeking The Lord, going back and forth with our decision and counting the cost of what it would mean to give up jobs and financial security was trying. Once our decision was made, The Lord instructed us to get training. In 2010 we moved from the east coast to Broken Arrow, OK and enrolled in Rhema Bible Training College’s two year program. During our last year at school we took a mission trip to Thailand. It was in Thailand that we began to sense in our hearts a call to SE Asia.

In 2012 after graduation from Bible School, we thought we were ready to go, but The Lord thought otherwise and directed us to Texas. It was in Texas that we connected with a missionary couple of 44 years who began mentoring us. We also worked for a Christian businessman that allowed us to travel to SE Asia on two separate occasions on month long mission trips. It was during this time that the call to SE Asia became clear to us.